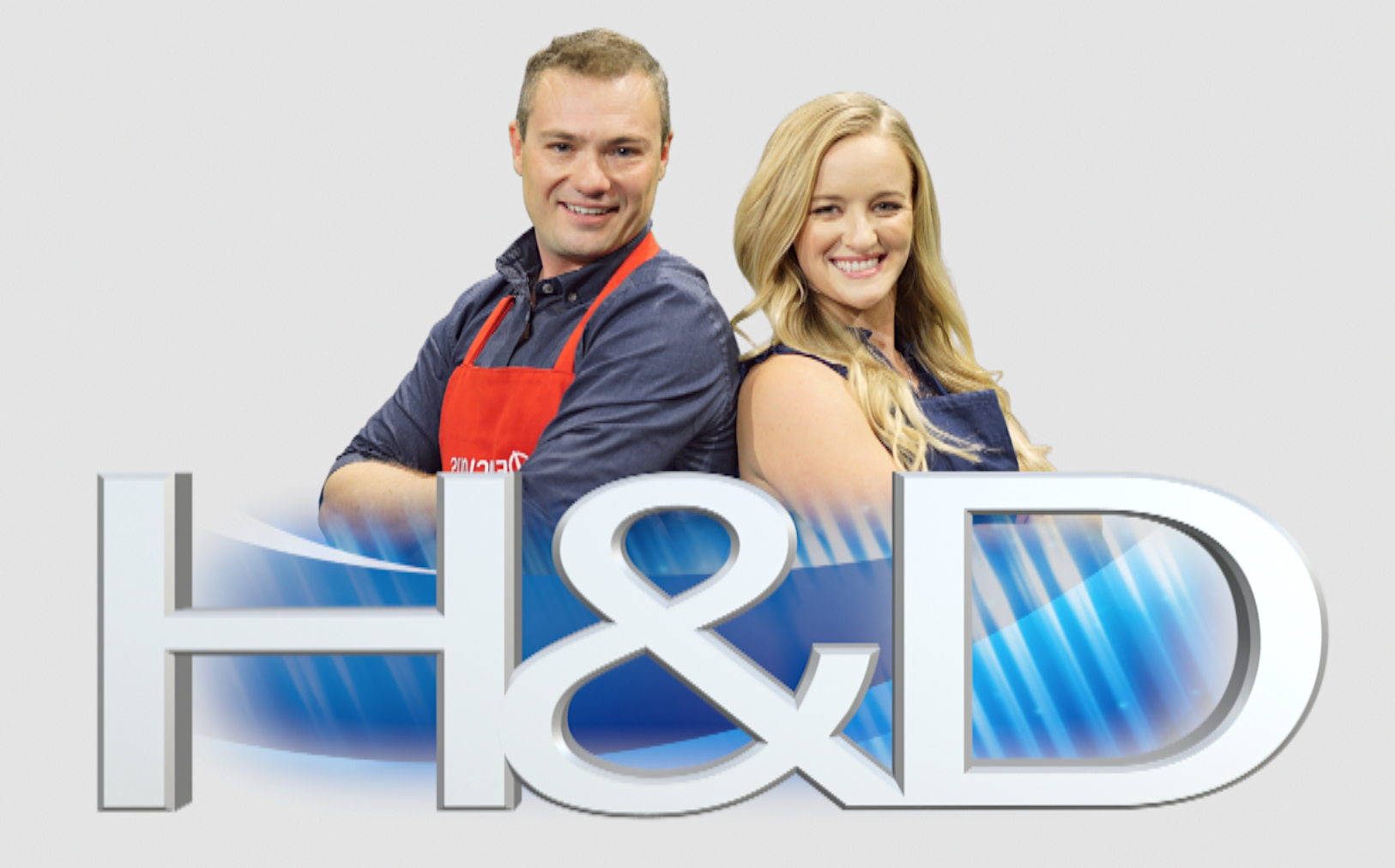 Click to Get our top 5 favorite recipes to your inbox!

It’s not about Beating Bobby Flay, it’s about Winning Over Myself! 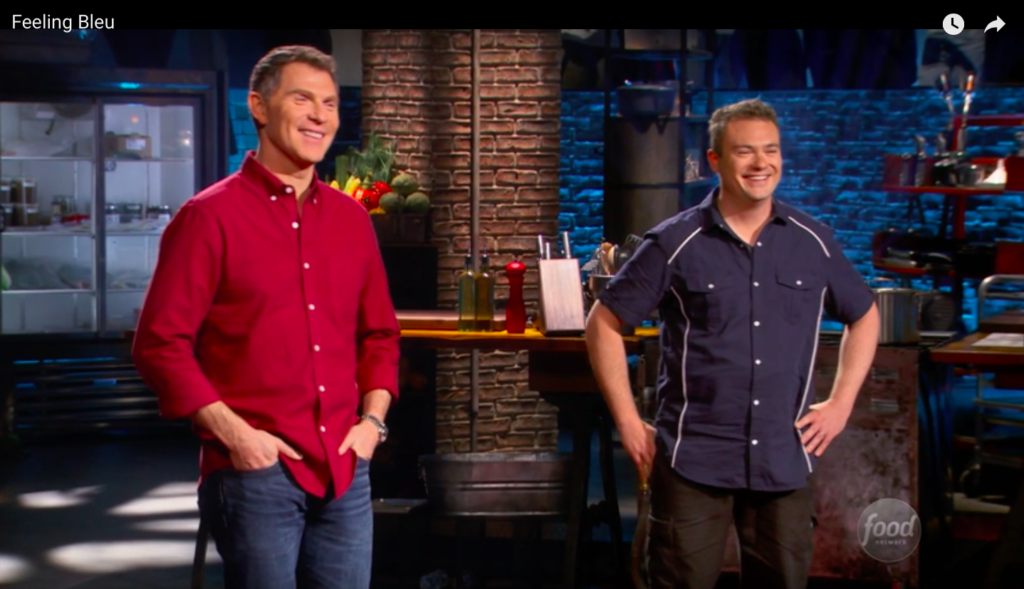 Most of the culinary professionals have probably dreamed about either becoming an iron chef or beating an iron chef, of course, I am one of them. When you talk about Iron Chefs in America, one name stands up – that is Bobby Flay! Bobby is such a legendary food network star and versatile chef that it has already been a great honor for chefs to have the chance of competing against him.

When I heard about that I was lucky enough to be chosen as the one of the competitors for Beat Bobby Flay season 14, I was thrilled, but in the meantime, I was scared – part that Bobby has been considered as an almost undefeatable Iron Chef, part that I have no idea what secret ingredients that I am going to encounter in the first run, part that I am not even sure I will be able to cook in front of these bright lights… But here I am – I came to this country as a young French chef 17 years ago and barely spoke any English at that time; now I am a passionate culinary instructor and chef in the beautiful California, and passing my culinary inspiration and passions onto many people every day. I had struggles in my career, but I also had many great moments and amazing joy as well – every time when some students told me how much they liked my classes, every time when some people post encouraging feedback on my YouTube channel, every time when people come to the kitchen and tell me how much they love my food – that’s something constantly motivating me to go further! So come to the show of “ Beat Bobby Flay” doesn’t mean beating Bobby Flay, it means winning over myself through continuously pushing myself to be a better chef.

When it came down to the signature dish that I choose to against Bobby, I could have chosen a shortcut that picking up something which Bobby is not familiar, so I may have the chance of winning it. But I chose an opposite (and much harder) route – I am cooking the southern flavor inspired Chicken Cordon Bleu to against Bobby while Bobby is famous for his amazing southern flavor! The dish that I cooked in the competition – the spicy and sweet corn and pepper stuffing, the pickled onions, the fresh-made guacamole – that’s everything to show my courage that I am facing the challenge and I want to use my flavors to win!

So yes, I beat Bobby Flay in this competition, but it is not about beating Bobby, it’s about winning over myself, and that’s something I will never stop doing – to push myself to be a better chef!

Thank you! Your submission has been received!
Oops! Something went wrong while submitting the form.
Copyright © 2019 Healthy & Delicious. All Rights Reserved.